Congratulations to Robert Gagnon, the 2013 Raleigh Claims Assocation Adjuster of the Year! 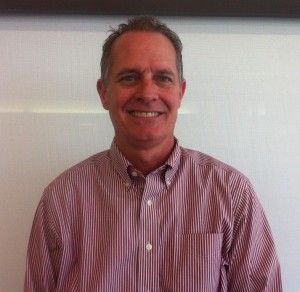 Robert has 32 years of experience as an adjuster and holds current licenses in North Carolina, South Carolina and Florida. He is currently employed as a claims management specialist at Selective Insurance. His accreditations include AIC and CPCU. He was nominated due to his diligence in pursuing perfection in claims handling and because of his manner of dealing with the public. In addition to his claims career, he is also involved with Baseball Parents Buster.