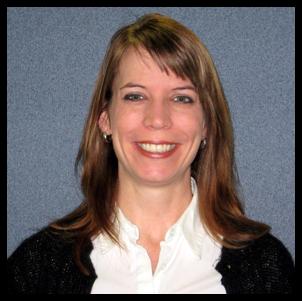 Adjuster of the Year.

She continued her insurance career development and received her INS and AIC designations in 2003. She is employed by North Carolina Farm Bureau as a Casualty Adjuster in the Out of State District Claims Office.

Her personal interests include horseback riding, golf and reading.